It was with great sadness that the Rector and the PCCs of the Benefice of Rotherfield Peppard, Kidmore End and Sonning Common learned of the death of Father Graham, as he was known, on Friday 26th June. Flossie and their children, Ellie and Roo were with him when he died peacefully in the Intensive Care Unit at Royal Berkshire Hospital.

He was much loved and served as Vicar of Kidmore End and Sonning Common from 1990, then becoming the first Rector of the Benefice until his retirement in 2015. A full obituary will follow, along with details of his funeral and eventual Memorial Service.

St John the Baptist will be open on Monday 29th June from 9 a.m. to 12 noon for those who wish to remember Graham.

If you wish, you may light a candle to his memory. A Book of Condolence will be available to sign which will be passed to the other two churches in the Benefice.

Don't miss out on the latest news

The next collection will be on Wednesday 08 July 2020 for: 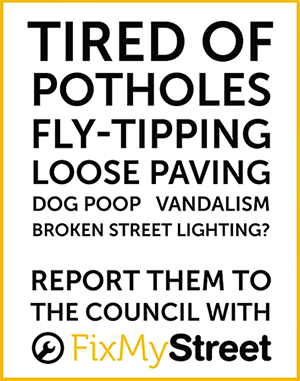